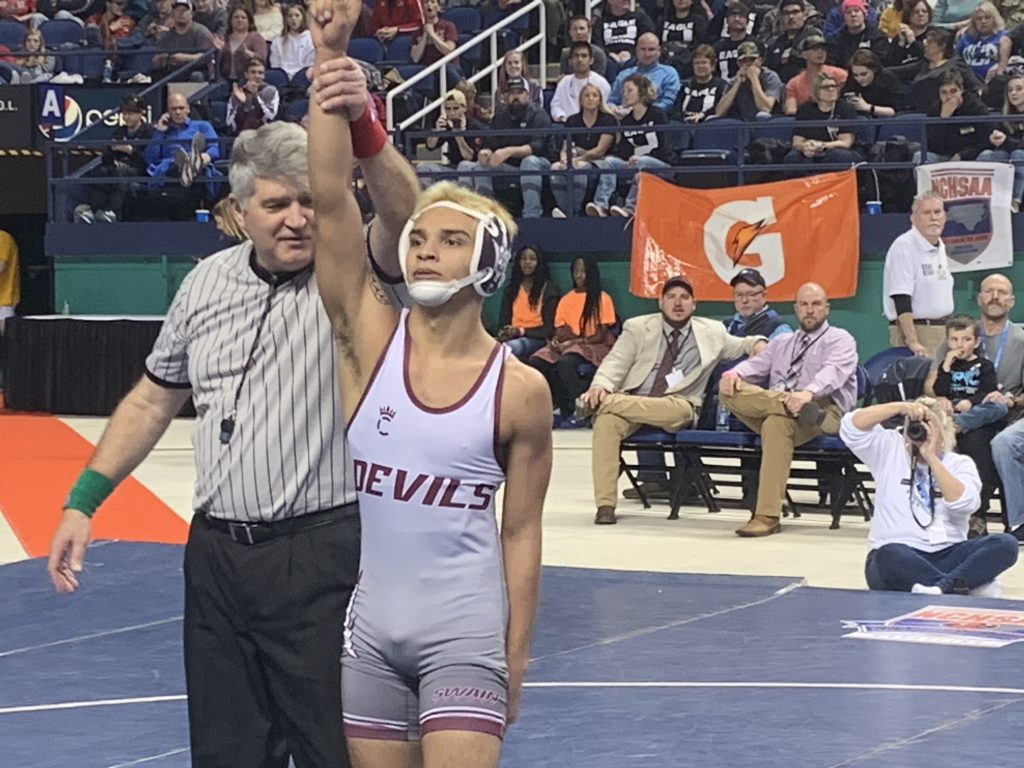 Greensboro – Swain’s Jonas Trejo won the NCHSAA 1A State Championship in the 126 pound weight class this past Saturday.  Trejo won three matches over 2 days to secure the championship.  In the first round he faced Austin Kennedy of Uwharrie Charter, who entered as the #4 seed in the East.  Trejo, who entered as […] 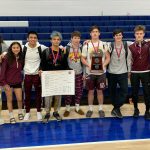 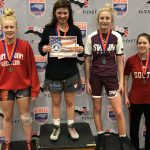 Greensboro – This past weekend the Lady Devil wrestlers competed in the first State Wrestling Championships for female wrestlers.  The experience itself was golden for Swain, as they continued a year of massive growth for their sport.  Swain did not have any State Champions crowned.  Jessica Lowman was the only Lady Devil to place on […] 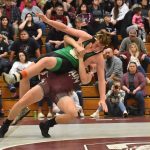 Avery Downs Devils in 3rd Round of Team Duals

Newland – Avery downed Swain in the 3rd round of the Team Duals by the score of 40-36.  The Vikings then defeated Robbinsville and advanced to the NCHSAA State Championships where they downed Uwharrie Charter to claim the State Championship.   Swain County vs. Avery County @ NCHSAA 1A State Duals 3/4th Round @ Avery […] 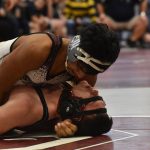 Devils Advance to 3rd Round in Team Duals

Mitchell – Swain took the first two rounds of the NCHSAA 1A Team Dual playoffs on Tuesday.  The Maroon Devils traveled to Mitchell, where they squared off against East Wilkes in the first round, taking a 53-27 win.  Then they faced home standing Mitchell and took a 51-27 win.  With the pair of wins the […] 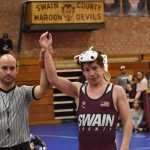 Cherokee – The Maroon Devils finished 2nd as a team at the Smoky Mountain Conference Wrestling Tournament held this past weekend at Cherokee.  Robbinsville took top honors on the day. Swain had 3 wrestlers who were SMC Champions in their weight class. Placing 1st : Drhuve Senghani 132 Lucas Brown 145 Cody Long 182 Placing 2nd […]