Bryson City – All season the Lady Devils have struggled to score runs.  In Friday’s season finale the dam finally burst as the Lady Devils scored 12 runs in the 2nd inning on their way to a season high 16 runs in posting a 16-0 shutout over visiting Andrews.

It would be a pair of sophomores who sparked the offensive outburst.  Hannah Shuler and Kierston Smith combined to drive in 8 runs.  Shuler was 2-2 with a double and triple, scored a pair of runs and drove in 4.  Smith went 3-3 with a double, scored 2 runs and drove in 4.  Amelia Clough continued to shine in the leadoff spot.  Clough reached base 2 time, scoring both times and stealing 4 bases.

Stevenson and Epperson were solid at the plate and in the field for the Lady Devils.  Stevenson walked twice and scored twice, while Epperson was 1-3 with a run scored and a run batted in.

Griggs went 2-3 and scored twice and drove in a run as well.  In the circle Griggs struck out 9, walked 1 and scattered 3 hits in recording her second shutout of the day.  Fittingly she struck out the final batter she faced on her home field. 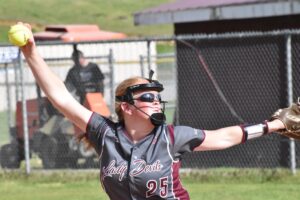 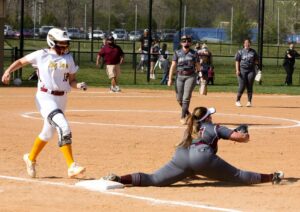 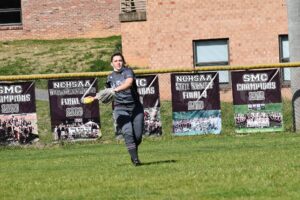 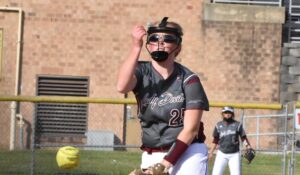 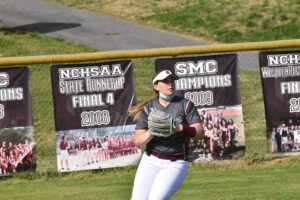 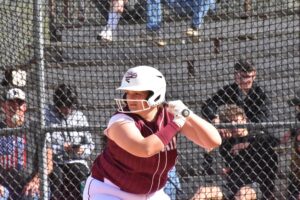 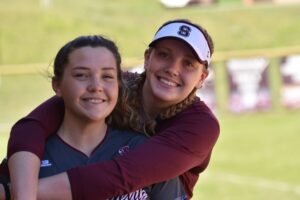